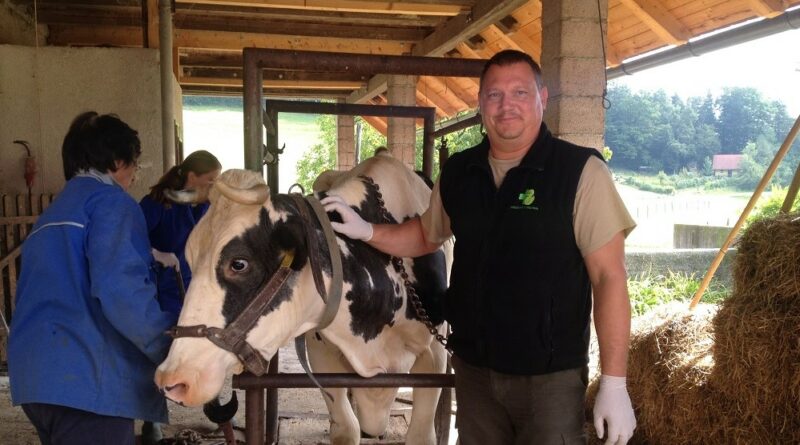 In the early 1990ies, when I was a young veterinary student, an eminent professor from a distinguished veterinary school gave several undergraduate courses on herd health and production management at my faculty in Slovenia. I was told that the modern veterinarian should no longer act only as a practitioner but rather should become an advisor to his/her clients. It was clearly pointed out that drug administration to the individual animal should be performed by the producer or other “trained” staff, “because veterinarians are too valuable and have more important things to do”. New legislation at that time gradually enabled producers in Europe to treat their own animals using medicines received through veterinary prescription and with veterinary advice. However, this approach finally resulted in veterinarians becoming redundant.

In my opinion, one of the most abused treatments was and still is mastitis treatment. Millions of intramammary infections were treated without a proper diagnosis and many more cows were dried off in a similar way. I remember one vet 25 years ago that decided to treat any case of acute mastitis intravenously. When asking him why he did this, he said it was the last route of drug administration left for veterinarians, the last veterinary treatment respected and feared by producers. “If I do not act this way”, he said, “I will be no longer needed”. Acting as he did, is of course questionable, yet it highlights the frustrations of bovine practitioners in order to keep their jobs relevant.

The public image of the livestock industry has become more and more problematic due to the emergence of antimicrobial resistance and because of animal welfare issues. It is a sad conclusion but the veterinary profession is sometimes hardly recognized as a part of the solution for these issues. The recent stir in the European parliament to ban specific antimicrobial use in veterinary medicine was a clear message in that respect yet also a good opportunity to start the discussion to get veterinary medicines back in the hands of the veterinarians. 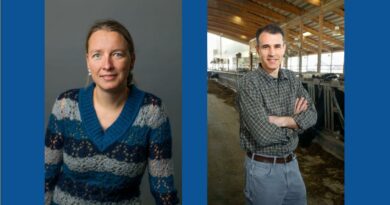 Mastitis remains the single most challenging infectious disease faced by dairy farmers across the world. Producers and herd managers rely on a series of approaches to control and treat mastitis, including genetic selection, environmental management, nutrition, and selective dry cow therapy. In combination with strict hygiene protocol and other treatments, such as the use of teat sealants, headway can be made. Yet, mastitis persists. For the most part, veterinarians and dairy farmers have relied on antibiotics to treat mastitis. While they do work, they do not repair the tissue damage caused by infection, which can lead to abnormal and decreased milk production. Amid rising resistance to antibiotics, it is ever more important to find new and novel solutions for treatment. 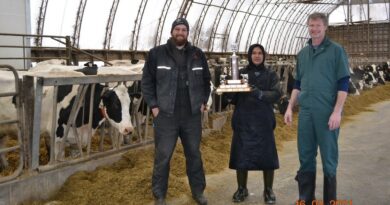 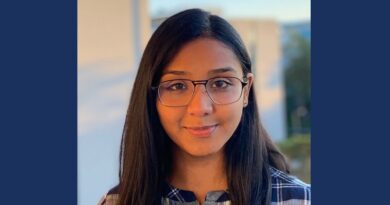 Patterns of mastitis indicators during a clinical mastitis episode

Mastitis is one the most common and costly diseases of dairy cattle, hence widely studied globally. It is the inflammation of one or more quarters of the mammary glands, mostly caused by various microorganisms. Based on whether gross changes in milk (such as watery, serous, or purulent milk, presence of clots, flakes, or blood), gross changes in the udder (such as painful or inflamed udder) and animal are seen or not, mastitis is categorized either into clinical or subclinical. With the introduction of Automatic Milking Systems (AMS), the sensors can measure milk parameters every time the cow goes for milking.