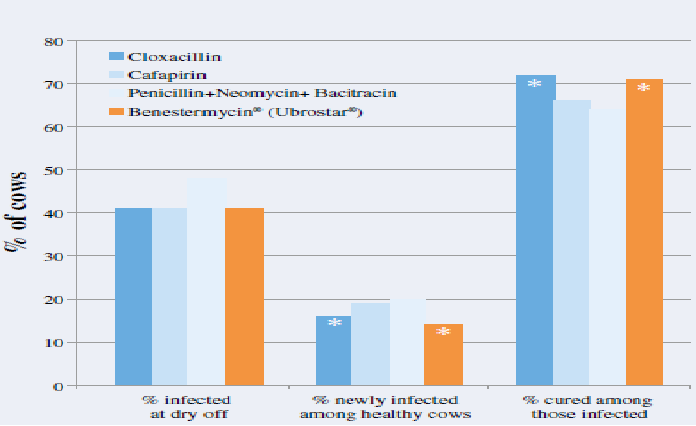 Trends in herd udder health and risk factors can be identified by monitoring the trends of individual cow cell counts. Useful parameters are the proportion of infected cows and heifers at their first post-calving somatic cell count (SCC) check and the cell count evolution over the dry period.

Data from the 2013 Danish Cattle Database was used to assess the success of dry cow treatments1. The following definitions were used:

Post-calving SCC-checks were only taken into account if they took place between 14 days and 60 days after calving. Data was calculated for the four most commonly used dry cow preparations in Denmark.

Cloxacillin and Benestermycin® (Ubrostar®) -treated cows appeared to have the best cure rates, with approximately 70% of cows returning to normal cell count levels after drying off. The difference was statistically significant when compared to the other dry cow products (p<0.05). Moreover, cows dried off with Benestermycin® (Ubrostar®) appeared to be the least prone to new infections, with only 14% of cows acquiring a new infection during dry period. The difference was not significant when compared to cloxacillin, but again both were significantly different compared to the other dry cow treatments.

It should be emphasized that these data did not result from a clinical trial, which is why the p-values should be interpreted with care. The group of cows treated with Benestermycin® (Ubrostar®) at drying off were a relatively small proportion of the overall number of cows, as the product first became available during 2013.

Since cows were not randomly selected per treatment, products could have been used for groups of cows that cannot be compared. For example, some products may have been used preferentially by organic herds and in cows shortly before calving, due to differences in withdrawal period.

The authors advise to not use these results for direct comparison. However, the results can be used to examine the expected efficacy for that preparation, and to compare treatment efficacy in individual herds. 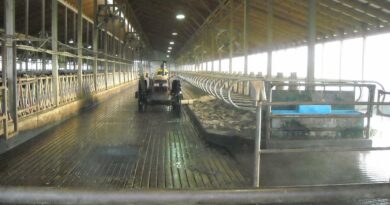 Controlling the incidence of bovine mastitis is based on reducing the exposure of cows to mastitis pathogens in the environment. This content is for M²-DIGITAL, M²-PREMIUM, M²-INSTITUTIONAL & NMC members only. Log in if you have a valid subscription and … 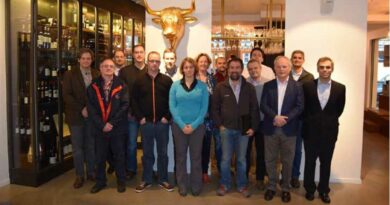 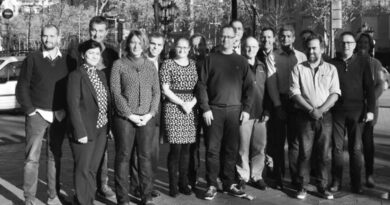 The role of extended treatment discussed by mastitis experts

‘The benefit of extended therapy for mastitis, myth or fact?’ was the topic at the third global milk quality expert forum,