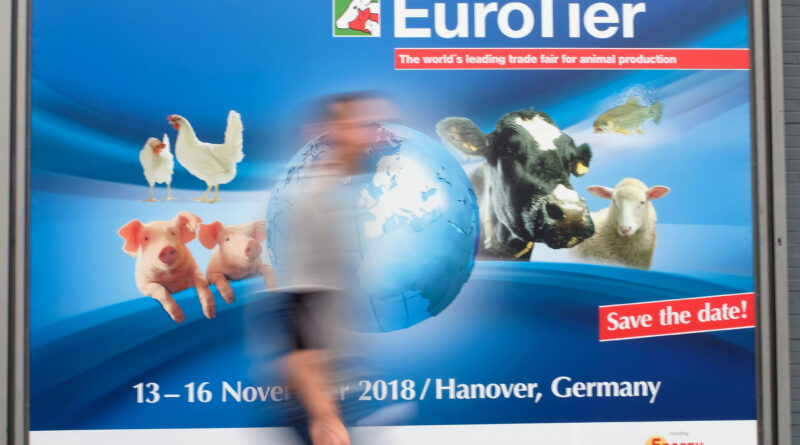 This year EuroTier offered visitors a special feature, "Healthy udders throughout the year."

Every year EuroTier, the world’s largest trade fair for animal production, offers a special feature for each sector. This year the special feature for dairy producers offered over 580 square meters of practical solutions and recommendations, including strategies for management during the dry period. Visitors viewed short videos, examined charts and graphs, and read about new products all meant to help them optimize the lactation, transition and dry phases.

One of the main focuses of “Healthy udders throughout the year” was the importance of the dry period. While the dry period offers producers opportunities in terms of maximizing udder health, there are also risks, especially at the beginning and the end of the period. This is especially evident when you look at the monthly milk recording reports that were on display in the hall. They showed that the number of animals that had a healthy udder (a cell count of <100,000 cells/ml when they were dried off), and the number of newly calved cows that begin their lactation with an udder infection (SCC >100,000 cells/ml at the first milk recording).

The monthly milk recording reports showed that the rate of new infections during the dry period calculated should not be higher than 26%. The best performing herds achieved rates of <15%; this low level of infection represents an important foundation for udder health during the entire lactation, said the DLG.

Several experts commented on measuring the rate of new infections during the dry period. Alois Rehrl, milk production advisor at LKV Bayern, for instance, said: “This figure gives me information on how a dairy farm operates its drying off routine, cares for and feeds its dry cows, and also how it manages the calving process.”

“The use of a teat sealant can often help during the dry period, and high infection rate values, combined with low cure rates, indicate that there is no, or a poorly coordinated, dry cow antibiotic treatment procedure in place,” he continued.

German dairy farmer Eckhard Kümmerer thinks that a high rate of new infections during the dry period can usually be blamed on selecting the wrong antibiotic dry cow treatment. He also points to poor hygiene in the calving boxes, social stress due to regrouping cows and an impaired transition of the udder tissue back to milk secretion as potential problems. “These situations all occur frequently,” he said. “But don’t forget that sometimes it takes several weeks until the first milk recording after calving. During that time, common metabolic disorders, like ketosis, can weaken the cow’s immune defenses and make them more prone to mastitis.”

Organized by the DLG (German Agricultural Society), the EuroTier takes place every second year in Hanover, Germany. The next EuroTier will take place between November 13th and 18th, 2018. For more information, visit: www.eurotier.com. 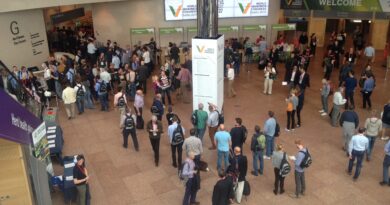 World Buiatrics Congress has most successful year to date

With some 3,200 participants, this year’s World Buiatrics Congress (WBC 2016), held in Dublin between July 3rd and 8th, had its most successful year to date. The weeklong congress covered everything from bovine welfare to reproduction to vaccines and immunology. … 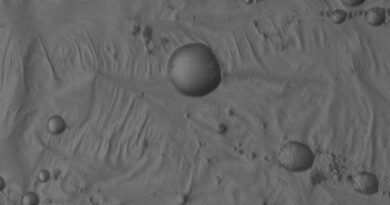 Part 3 of 3: Prevention and control of Mycoplasma sp.

Streptococcus agalactiae has, for the most part, been eliminated from most herds in many parts of the world. Eliminating the… This content is for M²-DIGITAL, M²-PREMIUM, M²-INSTITUTIONAL & NMC members only. Log in if you have a valid subscription and …

Researchers have found that over the years some forms of contagious mastitis have emerged from rarity to become more common,… This content is for M²-DIGITAL, M²-PREMIUM, M²-INSTITUTIONAL & NMC members only. Log in if you have a valid subscription and …