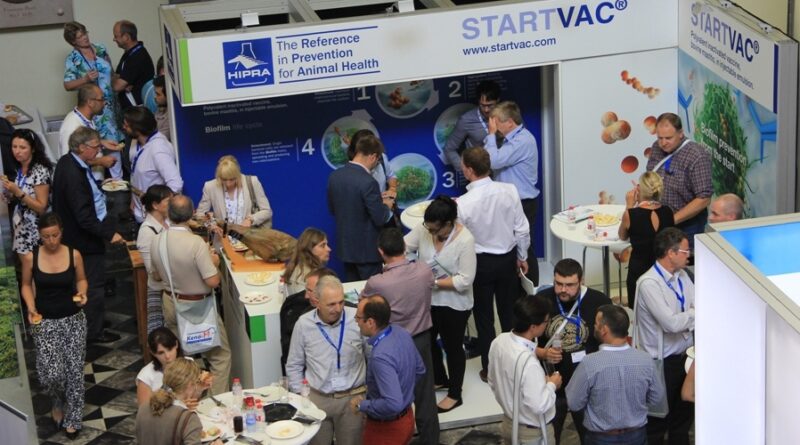 HIPRA’s goal is to become an international leader in the prevention and control of mastitis.

One of the main topics covered during the Regional Meeting of the National Mastitis Council in Ghent, Belgium was the role of udder immunity in mastitis prevention. This fitted well with veterinary pharmaceutical company, HIPRA’s goal of becoming an international leader in the prevention and control of mastitis and complements HIPRA’s corporate vision to be “the world reference in prevention, with differentiated products for Animal Health”. For this reason, HIPRA supported the NMC meeting as a platinum sponsor.

HIPRA also organized one of the Industry Seminars entitled “Immunology and pathology of the udder”. Sarne De Vliegher (of M-team and M2RU at Ghent University, Belgium) was the master of ceremonies and introduced the guest speakers, including some of the world’s leading experts in the field of mastitis.

The session started with the presentation “New insights into the immunology of the Bovine Mammary Gland” by Ynte Schukken (Cornell University, USA and GD Animal Health, The Netherlands). After an introduction about the general concepts of immunology, Schukken explained how, in recent studies, the immune response differs in lactation compared with the immune response in late gestation. For this reason, the two immune responses were discussed separately during his presentation. The particular immune response dynamics, the pattern of which changes through lactation and gestation, will prove to be key to the design of adequate interventions. At the end of his presentation, Schukken also reviewed how the efficacy of a vaccine should be studied, and presented the results from a recent field study in which the efficacy of STARTVAC, an inactivated polyvalent vaccine against mastitis, was evaluated in terms of its reduction of the transmission and duration of infection and in terms of the reproduction ratio of staphylococcal infections.

Following this, Joseph S. Hogan (Ohio State University, USA) reviewed the history (a period of more than twenty five years) of the E. coli J5 vaccine in his talk entitled “History and benefits of Escherichia coli J5 mastitis vaccines”. During his presentation, he described the E. coli J5 vaccine as “a bacterin that works”. He illustrated the efficacy of E. coli J5 bacterins from research obtained in a series of intramammary challenges and natural exposure trials conducted in America. A consistent result of each infection trial showed that the use of E. coli J5 bacterins did not prevent IMIs, but instead reduced the severity and duration of mastitis cases. The primary means by which the bacterin reduces clinical severity appears to be related to opsonization and clearance of bacteria from the mammary gland. Duration and severity of clinical signs were positively correlated with bacterial counts in milk following intramammary challenges with either virulent or avirulent strains. As a take-home message, Hogan summarized that E. coli J5 should be used in order to reduce the severity of clinical signs and minimize the losses from decreased milk production and culling associated with coliform infections.

After a break, the conference resumed with the presentation “General aspects of Biofilm development and implication in staphylococcal ruminant mastitis” by Antoni Prenafeta from the R&D Department at HIPRA in Spain. He explained that it is well known that some bacteria have the capacity to grow in dynamic and well-structured microbial communities associated with a surface-forming, extracellular matrix or complex called “biofilms”. Biofilms offer protection to the bacteria from physical and chemical environmental factors. Biofilms prevent phagocytosis of the bacteria by polymorphonuclear neutrophils or macrophages, and furthermore confer resistance to antibiotics, thereby promoting infection chronicity. He also mentioned two recent studies that showed that methicillin-resistant S. aureus (MRSA) isolates from Belgium and Great Britain produce biofilm. Prenafeta also clarified the role of SAAC-specific antibodies in protecting against mastitis caused by S. aureus in experimentally infected cows. SAAC is an isolated cell fraction, containing PNAG, from S. aureus strains that produce biofilm. STARTVAC is the vaccine that contains inactivated cells of a high biofilm-producing S. aureus strain with a high content of cell-associated SAAC. Clinical trials carried out with STARTVAC showed that vaccination significantly reduced the incidence of mastitis caused by S. aureus and increased the spontaneous cure rate. Furthermore, this vaccine proved to be effective in reducing the incidence of sub-clinical and clinical mastitis caused by coagulase-negative staphylococci.

The conference ended with the presentation “Vaccination against mastitis: an overview” by Sofie Piepers (of M-team and M2RU at Ghent University). She conducted an interesting review of all the studies published to date relating to vaccination against S. aureus and concluded that protection against S. aureus by vaccination was most likely the result of increased opsonization via a vaccine-induced increase in antibody concentrations in the blood and milk, facilitating the clearance of S. aureus from the mammary gland. The efficacy of vaccination against S. aureus depends on the vaccine formulation that is used, the cows’ parity, the prevalence of S. aureus mastitis at herd level and the farm management practices used. In her opinion, it seems that on farms with good management practices, including excellent milking procedures, antibiotic therapies and segregation and culling of known persistently infected animals, vaccination will most probably result in a reduction in new infection rates and a shorter duration of intramammary infections caused by S. aureus. This might eventually result in the elimination of S. aureus. On farms with poor management, on the other hand, S. aureus will most likely show a reduced prevalence, but remain endemic despite vaccination.

As an important conclusion of the symposium, all the speakers agreed that vaccination is a valuable tool in the control of staphylococcal and coliform mastitis, but it should be included as a part of a mastitis control program.

All the proceedings of the symposium can be downloaded from the website www.startvac.com 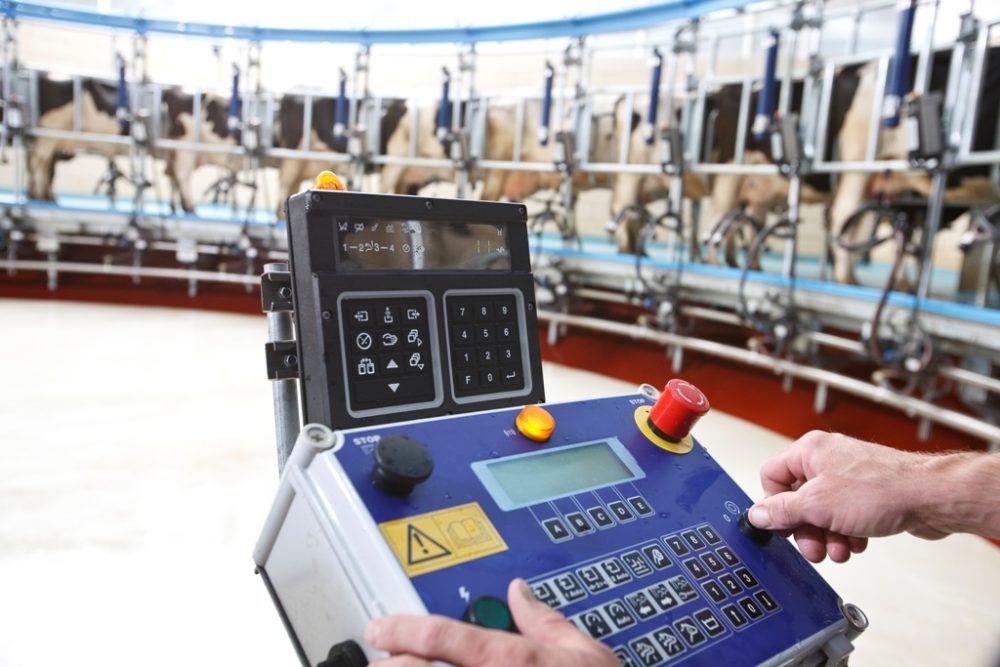 Swedish dairy company DeLaval has a long history of supplying high quality equipment to the farming and processing sectors worldwide.… This content is for M²-DIGITAL, M²-PREMIUM, M²-INSTITUTIONAL & NMC members only. Log in if you have a valid subscription and … 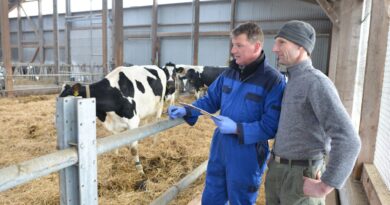 Veterinarian Bertjan Westerlaan is one of four partners in Dutch company Vetvice. Vetvice provides practical information on cow housing and… This content is for M²-DIGITAL, M²-PREMIUM, M²-INSTITUTIONAL & NMC members only. Log in if you have a valid subscription and … 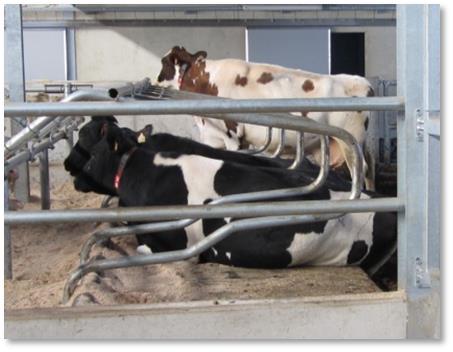 Abstract: Salem Abureema The goal of this thesis was to investigate three main aspects of mastitis due to Streptococcus uberis;… This content is for M²-DIGITAL, M²-PREMIUM, M²-INSTITUTIONAL & NMC members only. Log in if you have a valid subscription and …