Dry cows have traditionally been the group of cows that receive the least attention in the barn. After all, they are not entering the milking parlor and, as a result, are not monitored in the same manner as lactating cows. Even though they are not contributing to the bulk tank, their welfare at that time is crucially important because productivity and health of a dairy cow during the next lactation largely depends on how she is managed at drying off and during the dry period.

The non-lactating period gives the mammary gland an opportunity to rest and the secretory tissue to regenerate. In order to maximize milk production during the subsequent lactation, a 6–8 week dry period is needed. However, the dry period is a high-stress phase for cows, with numerous hormonal, metabolic and management changes occurring within a short timeframe. Cows’ immune status is often compromised and cows are at increased risk for diseases, including mastitis during the early and late dry period.

To fend off the risk of new intramammary infections during the dry period and to ensure production of good quality milk, treatment of all quarters of all cows with intramammary antibiotics at dry-off has been recommended as a part of mastitis control in many countries. The prophylactic use of antibiotics is, however, under increasing scrutiny and criticism worldwide due to concerns about the development of antimicrobial resistance in bacteria. While dry cow therapy undoubtedly plays an important role in the management of dry cows, the good news is that it is only a part of the maintenance of good udder health. How cows are dried off also impacts udder health: numerous studies have shown that gradual cessation of milking (e.g., once daily milking during the last week of lactation) is beneficial to udder health, resulting in fewer intramammary infections during the dry period and at calving, compared to sudden cessation of milking.

The modern dairy cow often yields considerable amounts of milk at the time she is dried off. Research has shown that high milk yield at dry off increases the risk of milk leakage, which keeps teat canals open longer and consequently, results in more intramammary infections. With reduced milking frequency at the end of lactation, with or without changes in nutrition, milk yield prior to the final milking can be considerably decreased, lowering these risks. Most importantly, however, a dry, clean and comfortable environment and balanced nutrition during the dry period are crucial for a successful next lactation. Therefore, dry cows need and deserve the best possible conditions before they start lactating again. 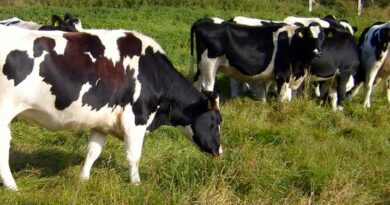 Improving mastitis detection in the laboratory and on the farm

New markers and assays from Porto Conte Ricerche, Sardinia – In addition to the well known problems in dairy cows,… This content is for M²-DIGITAL, M²-PREMIUM, M²-INSTITUTIONAL & NMC members only. Log in if you have a valid subscription and … 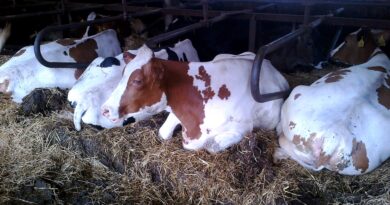 Clinical mastitis is defined as an inflammatory reaction of the udder tissue to bacterial infection resulting in characteristic signs of… This content is for M²-DIGITAL, M²-PREMIUM, M²-INSTITUTIONAL & NMC members only. Log in if you have a valid subscription and … 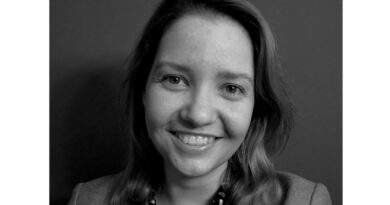 Udder health is a continuous challenge and an endless concern for dairy producers across the globe.