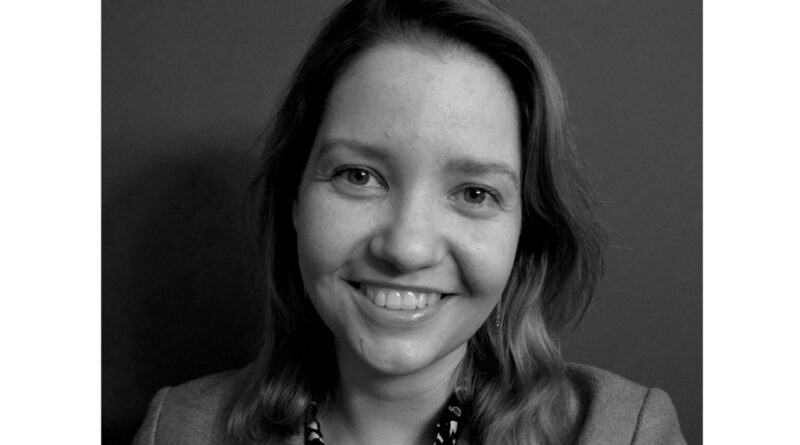 Udder health is a continuous challenge and an endless concern for dairy producers across the globe. It impacts milk production, milk quality and public health. In Canada, losses due to mastitis exceeded CAD$ 400 million in the early 2000s and figured as one of the main causes of dairy cow culling and antibiotic use.

Large improvements in the control of contagious pathogens were achieved over the years, mostly in herds in developed countries; however, they lead to a proportional increase in other pathogens that cause intramammary infection (IMI). Nowadays, a group of bacteria known as Coagulase-negative staphylococci (CNS) represents 10 to 50% of infected quarters, usually causing mild cases of clinical mastitis or chronic subclinical mastitis. Therefore, considerable effort is being applied to understand this group and the species within it.

At the University of Calgary, a team led by Herman Barkema and Jeroen De Buck is dedicated to investigate aspects of CNS IMI. Since 2013, I am involved in

the molecular characterization and the analysis of prevalence of CNS species. Other researchers in the team focus on phylogeny, antimicrobial resistance, and virulence factors. A collection with approximately 5,500 CNS isolates is available to us through the Canada wide National Cohort of Dairy Farms, performed in 2007–2008. The database consists of 21,690 quarters from 6,058 cows in 91 different herds from four regions in Canada (Ontario, Quebec, the Maritimes, and Alberta).

Our primary goal was to determine the species within the CNS group causing IMI through the sequencing of the rpoB gene, and then by combining these results with available herd-, cow-, and quarter-factors to describe the prevalence of CNS species. Among the 25 species observed in this study, S. chromogenes, S. simulans, S. xylosus, S. epidermidis and S. haemolyticus were the most common, similar to what has been previously described in the literature. The geographic distribution was associated to barn type and BMSCC herd levels. For example, there was an association of S. simulans in tie-stall herds with intermediate and higher levels of BMSCC, mainly in Ontario and Quèbec.

We also aimed to determine the association between CNS IMI and somatic cell count (SCC). We compared the prevalence of CNS species in quarters with low SCC, high SCC or clinical mastitis, and compared the average SCC of quarters infected by these species. Although CNS species cause a mild increase in SCC compared to major pathogens, there was no difference in prevalence between CNS species in either low- or high-SCC quarters. Furthermore, S. chromogenes, S. simulans, and S. sciuri were commonly isolated from clinical mastitis, while S. simulans increased SCC the most.

We concluded that species-specific reporting of CNS prevalence is important in identifying specific risk factors and determining their affect on SCC.  We were able to build on a plethora of areas for investigation in species pathogenicity and specific management strategies to control CNS IMI. 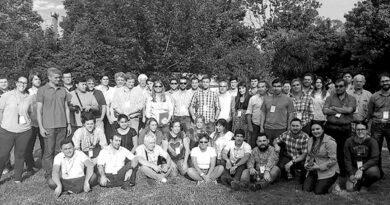 For the fourth year in succession, HIPRA participated as a Platinum Sponsor in the 4th RELIM conference 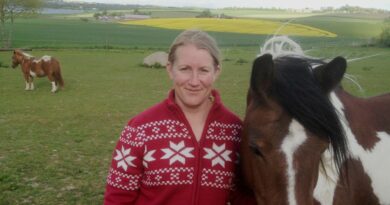 The aim of the first study was to estimate the economic results in a dairy herd related to different mastitis control strategies, which covered prevention and treatment of clinical and subclinical mastitis caused by Staphylococcus aureus, Streptococcus agalactiae and Eschericia … 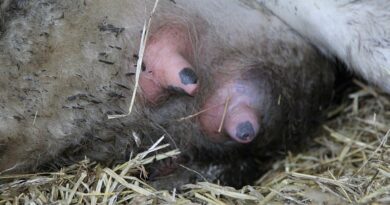 Mastitis is one of the diseases where a detailed analysis of the data is extremely valuable. This content is for M²-DIGITAL, M²-PREMIUM, M²-INSTITUTIONAL & NMC members only. Log in if you have a valid subscription and continue your reading Or …