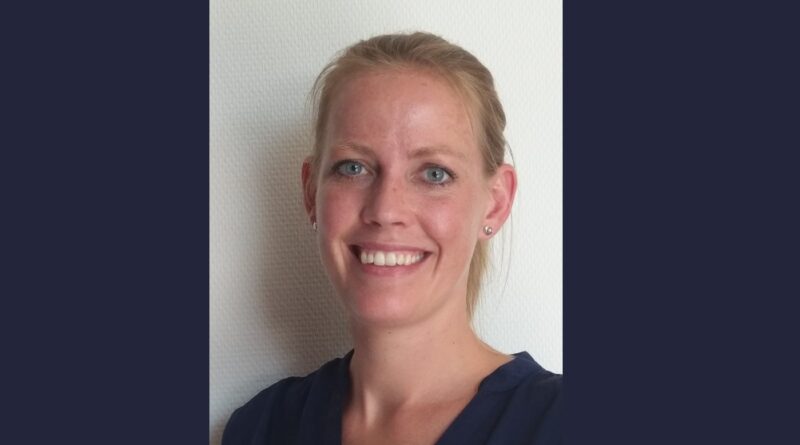 Whether farmers have a need for diagnostic mastitis tests was evaluated during a telephone questionnaire among 299 dairy farmers. For clinical mastitis, the interviewees were interested in a test resulting in an advice on the antimicrobial to use within 8 h. For subclinical mastitis the interest was in the cause of the infection within 20-24 h. The need was highest if the information originates from reliable, on the farm applicable (on-farm) tests.

Four commercial culture-based tests were compared in the laboratory on 866 milk samples. All four tests resulted to be more or less equally able to detect and identify mastitis-causing bacteria from three diagnostic categories: Gram-positive, Gram-negative and no growth.

Because for clinical mastitis the time-to-result was perceived as too long by the farmers, quicker tests were developed and evaluated. All but one showed good agreement with laboratory bacteriological culture. The tests may be promising to be used outside a laboratory, provided a fast and simple pretreatment protocol of the milk.

During two field trials at 15 dairy farms, two commercial tests (CHROMagar Mastitis, and Minnesota Triplate) were used by farmers to decide on clinical and subclinical mastitis treatments. For the clinical mastitis trial, cases were randomly assigned to a group with on-farm testing as part of the treatment decision strategy (CHROMagar group or Minnesota group) or to a group where the farmer applied the currently used treatment strategy without on-farm testing (control group). For the subclinical mastitis trial, high somatic cell count cases were randomly assigned to the CHROMagar group, Minnesota group, or to the control group. For both trials, cure and antimicrobial use of the test groups were compared to the outcomes of cows in the control group. Results show that farmers were able to use both tests and to differentiate the results between at least the three diagnostic categories. They appreciated the additional information obtained from the tests and most farmers were willing to continue to use the tests. Using on-farm tests in farmers’ decision-making process resulted in more treatments in accordance with the etiology of mastitis than without on-farm testing. The farmers’ current strategy resulted in higher cure rates, but also in higher antimicrobial usage for clinical mastitis as compared to the test groups. For subclinical mastitis, antimicrobial usage was higher after applying on-farm tests, without an improved cure, as compared to the control group, and thus should not be generally advised. Given the added value of diagnostic information, a diagnosis and treatment strategy with on-farm testing may be the next step in clinical mastitis cows to enhance prudent antimicrobial use on dairy farms. 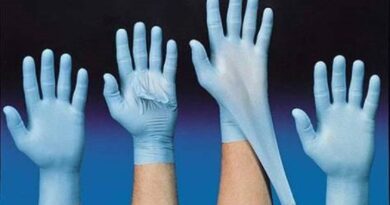 Ten years ago, Dutch researchers Dr. Theo Lam and Dr. Jolanda Jansen were involved in organising a high-level, international conference… This content is for M²-DIGITAL, M²-PREMIUM, M²-INSTITUTIONAL & NMC members only. Log in if you have a valid subscription and … 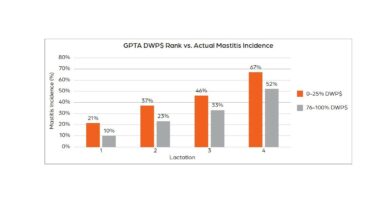 Dairy producers are offered many opportunities to try new products and technologies.  While new opportunities frequently promote their positive aspects, it is important to consider any potential negative aspects.  What do you think that your response would be if you had to choose between these 2 products?  Both products have the same cost to purchase and the same implementation protocol. 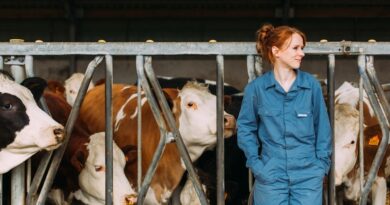 Switching to robotic milking: how to prepare for success

Ever since the installation of the first commercial milking robot in 1992, automatic milking has been on the rise. According… This content is for M²-DIGITAL, M²-PREMIUM, M²-INSTITUTIONAL & NMC members only. Log in if you have a valid subscription and …