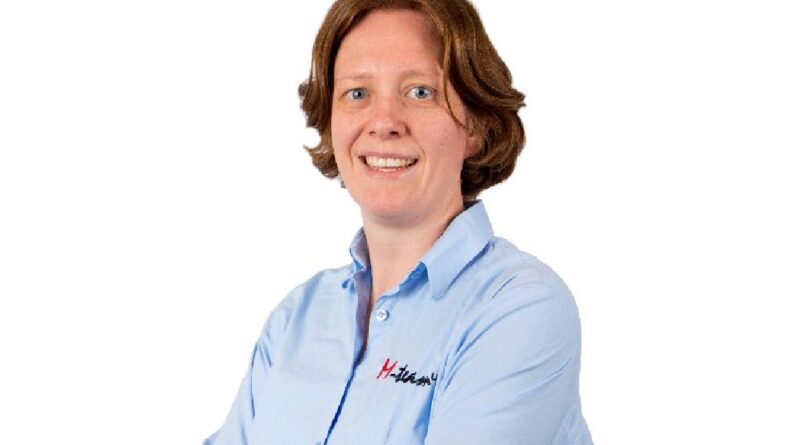 Sofie Piepers has been kind enough to look back over 10 years of mastitis prevention with us. Here is a small sample of her perspective during those 10 years. You can read the whole interview at mastitisvaccination.com

1 What did you do 10 years ago to prevent mastitis?

Sofie Piepers – If I look back 10 years, then I realise that we focused primarily on how to reduce the infection pressure and exposure to bacteria and how to protect the udder as much as possible against the penetr ation of bacteria via, for example,
the use of internal teat sealants as these were often the main challenges on the dairy farms that we visited.

I have the impression that nowadays measures such as pre-foaming, wearing gloves during milking, and the use of an internal teat sealant are more often implemented than 10 years ago.

2 What was your opinion about vaccination against mastitis 10 years ago? And now?

Sofie Piepers – 10 years ago, I have to admit that I was rather sceptical about vaccination against mastitis, as we learned as students at university that the first line of defence against bacteria was rather non-specific, with the migration of neutrophils to the site of infection, whereas vaccines established a rather specific immunity, which is more effective against viruses.

By being involved in the scientific trials with the STARTVAC® vaccine, I became more confident in the concept of vaccination against mastitis and where and how it could fit in with mastitis management on the farm.

3 How has mastitis prevention changed over the last 10 years?

Sofie Piepers – Whereas 10 years ago, on 9 out of 10 herd visits that we conducted, we could achieve and maintain good udder health by implementing some straightforward measures such as those mentioned above. Nowadays, we are more often confronted with farms that are suffering from a high incidence of clinical mastitis, although the farms are generally well managed. It is no longer just a matter of lowering the infection pressure on the farm, but rather of finding the right equilibrium between the infection pressure and the immunity of the cows.

4 From your experience, what is the opinion of vets and farmers in the field regarding mastitis prevention and also vaccination?

Sofie Piepers – In most countries, the study of veterinary medicine is also more focused on diagnosing a disease or pathology and offering a solution, which can be treatment or maybe even surgery. Also, if you treat an animal you will normally be quickly rewarded as the animal will recover and feel better and the farmer will be happy. In the case of prevention, it is possible that you will never see any result other than that there are no mastitis outbreaks.

Personally, I see a lot of opportunities for vets when it comes to mastitis management as they are the only herd health advisors who are experienced in both preventive and curative medicine, which puts them in a unique position.

Farms have become more professional and understand that prevention is the key, both from an economic and a logistic point of view. Farmers nowadays also look for external advice and support more than they did 10 years ago as they understand that they cannot handle everything themselves.

5 What are the main challenges in mastitis prevention for the future?

Sofie Piepers – In my opinion, the main challenge will be to keep on stressing the importance and value of prevention. The reason that I say this is because increasingly I see farmers no longer applying certain preventive measures such as vaccination
for example, or even post-milk teat disinfection, the most effective mastitis prevention measure ever, when udder health improves. 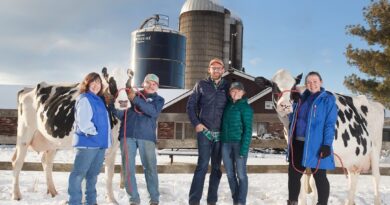 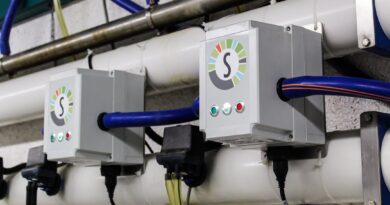 SomaDetect is conducting on-farm trials with an in-line raw milk quality sensor and is aiming to provide dairymen with accurate… This content is for M²-DIGITAL, M²-PREMIUM, M²-INSTITUTIONAL & NMC members only. Log in if you have a valid subscription and …

Bovine mastitis is a very common disease in dairy herds worldwide. In Switzerland, the incidence density is 32.7 cases per… This content is for M²-DIGITAL, M²-PREMIUM, M²-INSTITUTIONAL & NMC members only. Log in if you have a valid subscription and …