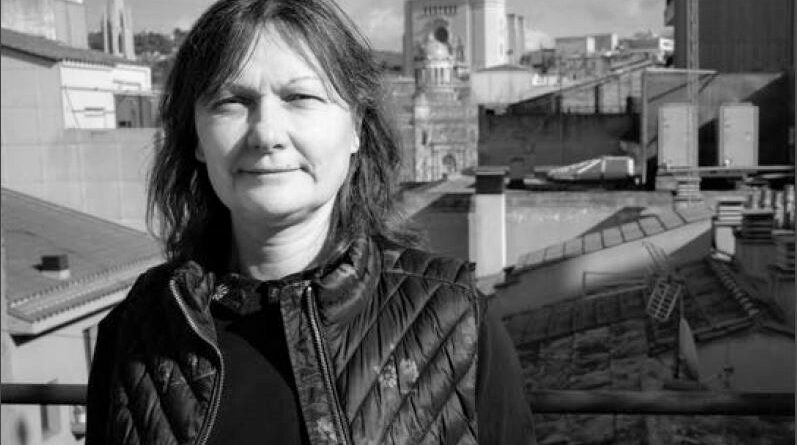 Inel d’Or awards reward innovations in animal husbandry in France and it’s organised by L’Éleveur laitier and La France agricole. This year they recognised eight projects during Monday September 9, 2019 in Rennes, in Space preview. One of the projects awarded was the new vaccine against strep. uberis from HIPRA. For that reason, we asked to Stephanie d’Esquermes, HIPRA Technical & Marketing manager for ruminants in France. Know more about this prizes with her!

1. This year, UBAC® won the Inel d’or, could you explain to us what this is and what it represents for the industry?
Each year for 29 years, « L’éleveur Laitier » and « La France Agricole» (the biggest press group in France for farmers) have awarded the « Inel d’Or » to innovative products for farmers in different categories : food, animal health, machinery, livestock equipment, milking equipment, services, … the jury for the animal health category is made up of farmers, journalists and veterinarians. An award is given only if there is a real innovation in the category. For the animal health category, only 5 Inel d’Or awards were given in the last 10 years and HIPRA won 2 of them!

2. Why has UBAC received this award and what does it mean for HIPRA?
Ubac received this award because : « This is undoubtedly an important innovation because we had no vaccines against S. uberis, which is mainly responsible for mastitis on dairy farms. This will be an additional prevention tool. The dossier is scientifically robust with data on infected flocks » as explained by the jury. HIPRA of course was very proud to receive it, especially because Inel d’Or awards for pharmaceutical products are rare and HIPRAis the only company to have received 2 awards in 10 years. It also rewards a young, dynamic and innovative pharmaceutical company which is one of the few to invest in research for farm animals. These 2 awards are also the result of a high level of skills in the field of vaccines.

3. STARTVAC® has also receive this award in the past – Could you explain a little more about it for us?
Indeed, STARTVAC® also received an Inel d’Or in 2009, just as it was launched in France, but it was also the beginning of the STARTVAC® story around the world. Since then, Startvac has become the market leader and is sold in a large number of countries.

4. How has the mastitis prevention market changed since then?
UBAC® and STARTVAC® were pioneers in terms of pharmaceutical prevention of mastitis, which is an endemic disease on dairy farms. Now, we are more aware of the need to reduce individual antibiotic treatments and to preserve the productivity of dairy farms, so there is growing interest in mastitis vaccines.

5. What advice would you give to vets with problematic farms in order to deal with clinical mastitis?
Given societal and economic changes, the question is no longer what is the best treatment but why there is mastitis on this farm and how can I prevent it. We need to explain clearly to the farmer that he will prevent mastitis by acting on 3 fronts at the same time: decreasing the reservoir of germs, preventing the germs entering the mammary gland and strengthening the immune defences. If one of these approaches is inadequate, the mastitis will not be controlled. STARTVAC® and UBAC® are two of the best tools for use on the third front : the only products that teach the mammary gland to defend itself more effectively and specifically against about 80% of the causes of mastitis : staphylococci, Streptococcus uberis and coliforms.

6. What do you expect from Mastitis control in the coming years?
We will have more and more data and tools available to evaluate quickly and precisely the situation regarding mastitis and cells and to monitor it easily. We will be more precise in evaluating the effects of vaccines on each farm and its profitability ; we have already experienced this in France by monitoring farms with
robots and for example we have seen that the vaccines increase the number of lactations per cow. 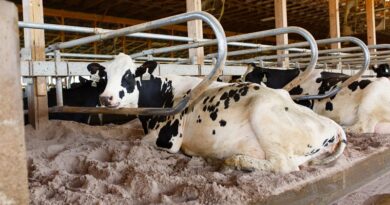 Mastitis Research Program Activities at the University of Minnesota

When I arrived at the University of Minnesota in 1998 as a newly minted assistant professor, I had then only… This content is for M²-DIGITAL, M²-PREMIUM, M²-INSTITUTIONAL & NMC members only. Log in if you have a valid subscription and … 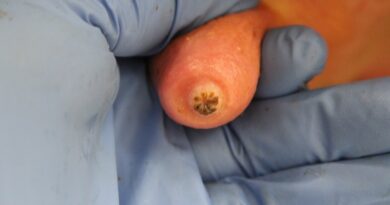 Opportunities and challenges of the mastitis advisor

Being a mastitis and milk quality advisor comes with challenges. This content is for M²-DIGITAL, M²-PREMIUM, M²-INSTITUTIONAL & NMC members only. Log in if you have a valid subscription and continue your reading Or Join us today and get instant … 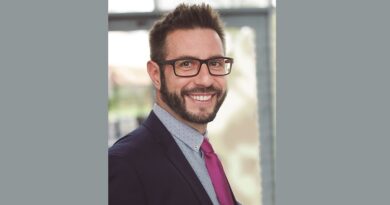 Can we do more for milk quality?

In recent years, one saying has become very popular: “May you live in interesting times”. While seemingly a blessing, the expression is normally used ironically, but can be applied quite literally in the milk quality industry of today. What I …