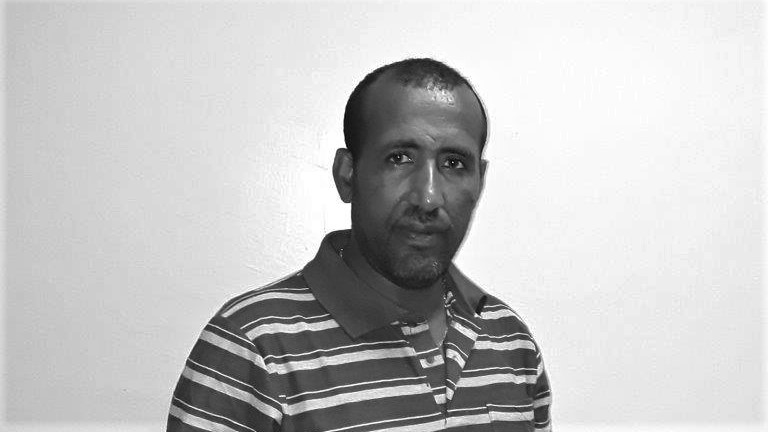 Mastitis is an important disease worldwide that causes economic losses by affecting the health of dairy cows and milk quality. Moreover, mastitis has an effect on animal welfare and may threaten public health because of shedding of antimicrobial residues and resistant bacteria in milk. In Ethiopia, mastitis is one of the most prevalent diseases of dairy cows and reduces the efficiency of milk production. A study was done with overall objective of contributing to the knowledge on mastitis in Holstein Friesian × Zebu breed market-oriented dairy farms in North-Western Ethiopia.

In a study on 510 cows, 33% of the quarters and 62% of the cows had subclinical mastitis (SCM). Coagulase negative staphylococci (CNS) and Staphylococcus aureus were the pathogens most frequently isolated. A number of risk factors for mastitis were identified, such as a history of clinical mastitis (CM), checking the udder for CM and Holstein Friesian blood level. The genetic relatedness of the S. aureus isolates was studied using spa-typing. Although twenty different spa types were identified, almost 70% belonged to the same cluster, suggesting within and between farm transmission. In addition, these isolates were found to be mostly resistant to penicillin/ampicillin (86%) and tetracycline (54%).

A normative bio-economic simulation model estimated the total costs of mastitis under Ethiopian circumstances to be 6,70

9 Ethiopian birr (ETB) (1 ETB = 0.0449 USD) per farm per year with considerable variation between farms. The average costs of a case of CM and SCM were 3,631 ETB and 147 ETB, respectively. A related study based on empirical data estimated the average total failure costs of mastitis to be a little lower, at 4,765 ETB per farm per year, of which 54% was due to SCM. The average total failure costs per lactating cow per year were 1,961 ETB, again with large variation in costs between farms. Milk production losses (particularly due to SCM) and culling are the main cost factors of mastitis.

The practical knowledge generated in this thesis in combination with the motivational factors of the farmers give valuable handles on improving udder health in Ethiopian dairy cattle. This will contribute to increase sustainability and food security of the communities around these small dairy farmers. 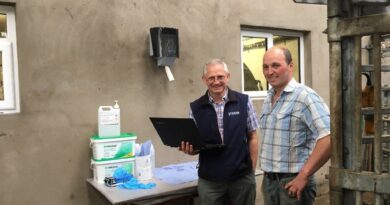 Norman Beggs is a veterinary surgeon based in County Tyrone in Northern Ireland. M2 magazine spoke to Norman about his… This content is for M²-DIGITAL, M²-PREMIUM, M²-INSTITUTIONAL & NMC members only. Log in if you have a valid subscription and … 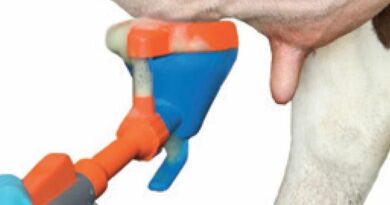 How to choose the best teat dip for your farm? 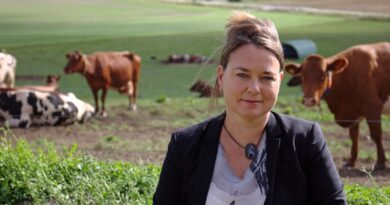 Worldwide an increasing number of dairy herds applies different types of sensor technologies to detect mastitis and other diseases. In a variety of different systems, enormous amounts of data are collected daily, at each milking. The development of new sensors …