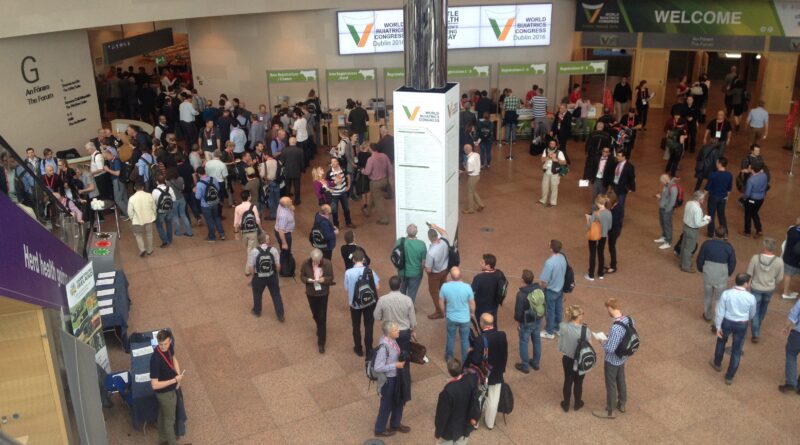 This year's was a grand success with some 3,200 attendees in Dublin.

With some 3,200 participants, this year’s World Buiatrics Congress (WBC 2016), held in Dublin between July 3rd and 8th, had its most successful year to date. The weeklong congress covered everything from bovine welfare to reproduction to vaccines and immunology. Of most relevance to M-2 readers, though, would be its focus on udder health and mastitis control programs. M-2 will be featuring data and case studies gathered at the congress in its magazine over the coming year.

Highlights for M-2 readers include a keynote session by Martin Green of the University of Nottingham who spoke on predictive biology as a possible control for mastitis in the future. Examples of predictive biology mentioned included cow susceptibility at the individual level, pathogen sub-species differentiation and clinical prediction using stochastic models. While the quantity of data and technology available on-farm continues to grow, opportunities to harness and make them useful do exist, said Green. It is important, though, to make sure that results are clear, relevant and accessible to the end user, he concluded.

In the afternoon, the focus shifted from udder health to mastitis control programs. The sessions were led by a keynote address by Pamela Ruegg of the University of Wisconsin who spoke on the role of veterinarians in udder health programs. Ruegg called upon attendees to reevaluate their role on dairy farms. While specialized workers and farm owners manage most of today’s farms, they do call upon veterinarians for the examination of pregnant and sick cows. Veterinarians could and should be playing a larger role, though, she said. “I haven’t seen an expert system that can replace a good cow person,” she said.

Look for lengthy stories on some of the WBC 2016 sessions in upcoming issues of M-2 Magazine.

This year, WBC 2016 attendees were quite busy on social media, using the hashtag “#WBC2016” to generate over 9.1 million impressions and reaching a potential 2.2 million followers. 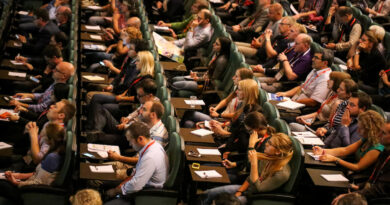 It’s not often that you hear a speaker at a cattle health congress talk primarily about dogs, but that’s just what German researcher Carola Fischer-Tenhagen did. Surprisingly, the crowd at the World Buiatrics Congress, held in Dublin, Ireland, didn’t boo … 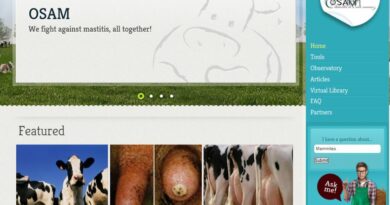 In 2001, the “Observatoire de la Santé Mammoire” (OSaM) was formed in Southern Belgium. The group was designed in response… This content is for M²-DIGITAL, M²-PREMIUM, M²-INSTITUTIONAL & NMC members only. Log in if you have a valid subscription and … 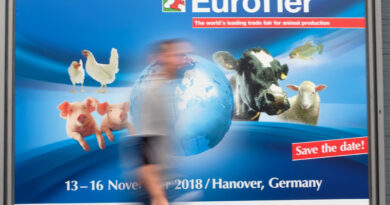 EuroTier 2016 focuses on udder health during the dry period

Every year EuroTier, the world’s largest trade fair for animal production, offers a special feature for each sector. This year the special feature for dairy producers offered over 580 square meters of practical solutions and recommendations, including strategies for management …