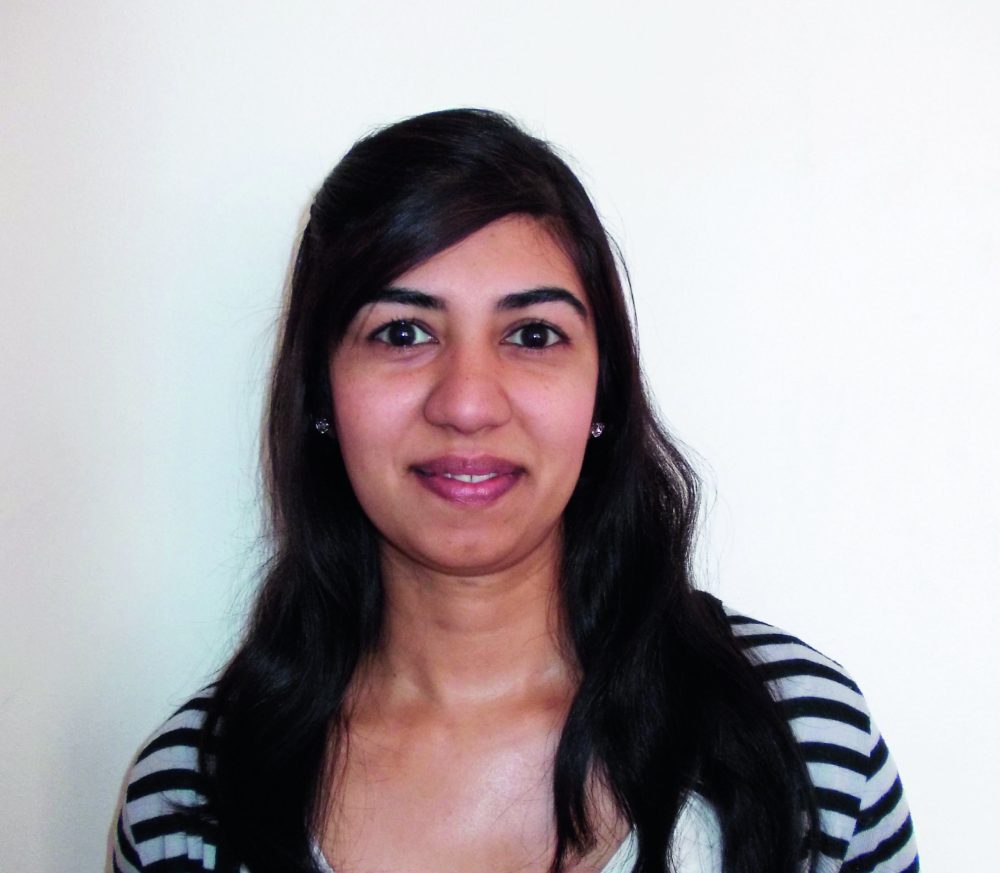 Control measures for bovine mastitis based on antibiotics provide only temporary relief before the antibiotics are rendered obsolete by resistance. Amongst the wide array of microbes that are able to cause mastitis, Staphylococcus aureus subsp. aureus remains the major causal agent. The application of lytic bacteriophages could provide disease control in a far more sustainable manner than either antibiotics or cultural control measures alone.

The long-term objective of the PhD study was to develop phages as a marketable product for use against bovine mastitis, with Staphylococcus aureus being the first target organism. The isolation, screening and characterization of potential phages against S. aureus formed the backbone of this study. Six phages showed potential for further application, based on their wide host range, high titres and common growth requirements. These phages were able to reduce live bacterial cell counts by 64%-95%. However, analysis of phage activity towards simulated environmental and formulation stresses showed that only three of the six screened phages performed well enough to be considered for in vivo applications. Protein profile analysis of the three selected phages revealed proteins that ranged in size from 8.86-171.66kDa. Combined similarity matrices based on putative fragment analysis were able to confirm that all three phages were different from each other. Preliminary sequence data analysis and morphological studies confirmed that the three phages are of the order Caudovirales, and the family Myoviridae. The type species for each phage currently appears unique from DNA sequences currently found in genomic databases. This is particularly relevant from a South African perspective, as this research constitutes a first study into the characterization of phages specifically pathogenic towards mastitic S. aureus.

Another major finding was that the standard assay of somatic cell count (SCC) was not an accurate representation of active infection and state of disease. It provided a delayed measurement of an immune response to prior events. However, milk samples with a high SCC (>400,000 cells.ml-1) were not necessarily contaminated with bacteria, and many milk samples with a high SCC were completely free of mastitic bacteria. This finding contradicts the traditional expectation of what a high SCC represents, and may invalidate the course of treatment events that usually follow the discovery of a high SCC. This suggests that a different technique of disease quantitation is essential in order to accurately align treatment protocols with actual mastitis events, in time.

This study has demonstrated the need for a paradigm shift in the diagnosis and treatment of bovine mastitis, both in South Africa and worldwide. The first step in the revolution must be focused on a more precise method for disease diagnosis that is not based on the SCC of raw milk alone. Finally, in vivo application of the isolated phages is the pivotal next step envisaged for the study. The application of a phage cocktail infused in a glycerol base shows promise as a post-milking treatment.

Iona Basdew is a post-doctoral research fellow in the Discipline of Plant Pathology at the University of KwaZulu-Natal (UKZN), South Africa. Iona started her PhD study at UKZN in 2008 and graduated with her degree in 2013. Prior to her term as a post-doctoral fellow, she spent 2.5 years as a Plant Pathologist at the Agricultural Research Council – Small Grain Institute, where she worked on the control of wheat and barley diseases. She thereafter took up employment as a Portfolio Manager at a governmental organisation, PlantBio Trust, where she managed projects in the biofuels, biocontrol and plant breeding sectors.