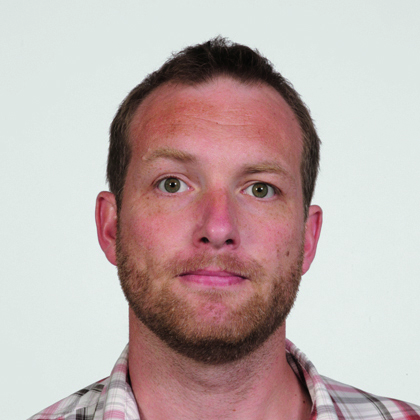 The appropriate management of mastitis is of particular importance to the Irish dairy industry where there is considerable scope for herds to expand in anticipation of the abolition of European Union milk quotas in 2015. Subsequent price volatility is expected and producing quality milk with a low somatic cell count (SCC) will become even more crucial. Expansion of dairy herds requires a surplus of heifers with low milk SCC to maximise first lactation productivity and survival. However the likely impact of SCC in heifers on cumulative milk yield beyond the first lactation is unknown. The aim was to assess the impact of SCC during the first lactation on the lifetime milk production of cows in Irish dairy herds and to estimate potential savings through the control of mastitis in heifers.

Intuitively, most savings were possible for the worst 20% of herds that had ≥ 20% prevalence of cows with SCC1 ≥ 400,000 cells/mL. For these herds there would be 75% certainty of saving at least €115 per heifer calved into the herd if the prevalence reduced to < 5%. For the worst quartile of herds with first lactation geometric mean SCC ≥ 120,000 cells/mL (at herd level) there would be a 75% certainty of saving at least €199 per heifer calved in the herd, if this reduced to ≤ 72,000 cells/mL as achieved by the best quartile of herds. Although risk factors for heifer mastitis have been identified; the efficacy of management interventions in terms of impact on SCC through the first lactation are largely unknown. This means that although there appear to be potential cost savings through controlling heifer mastitis, at the present time it is not possible to provide robust advice on how this can be achieved in a cost effective manner on particular farms. Therefore, micro-simulation was used to investigate scenarios where specific management interventions with a known likely positive impact on SCC1 were introduced.

Budgets for the interventions were estimated to guide decisions as to what changes may be achievable. These budgets were found to be highly dependent on the characteristics of decision makers. Therefore, better understanding of the expectation of farmers when investing in disease control is required before achievable interventions to control heifer mastitis can be identified for different farms. Potential savings indicate that the control of mastitis in heifers should not be overlooked. 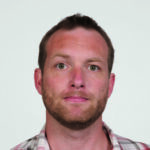