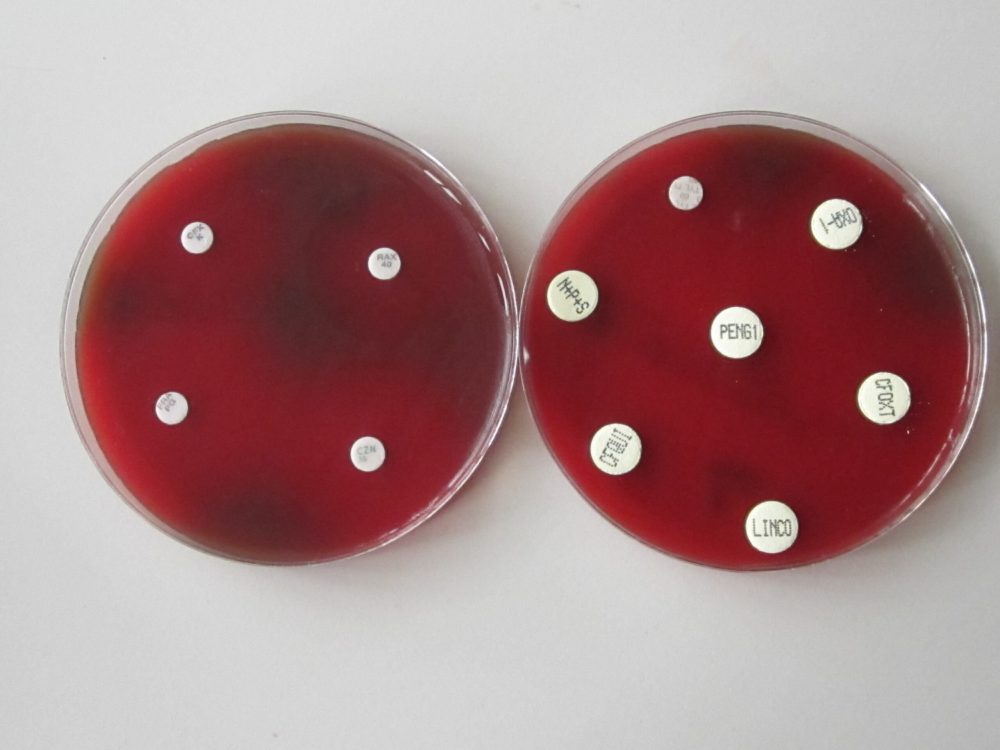 Boehringer Ingelheim is very proud to be one of the major sponsors of the first National Mastitis Council (NMC) meeting to be held in Europe, where it will present two posters on Ubrolexin®.

The first poster was written in collaboration with Sofie Piepers from the M-team, at the University of Ghent. The poster considers a report of a field trial of Ubrolexin® conducted in Spain, The Netherlands and Belgium.

All cases included in the study were farmer-diagnosed, natural occurrences of clinical mastitis on commercial dairy farms. All cows were treated intramammarily once a day with Ubrolexin®. In total, 1184 cows were enrolled in the study. Overall clinical cure was 80.3%. Of 546 and 591 cows, both pre- and post-treatment milk samples were available for bacteriological culturing and somatic cell counting, respectively. The overall bacteriological cure rate and somatic cell count cure rate were 71.1% and 64.3%, respectively.

By presenting a second poster, Boehringer Ingelheim wishes to make a contribution towards the judicious use of antibiotics. Since the launch of Ubrolexin®, the company has made every effort to promote and support the use of sensitivity testing for mastitis pathogens, and the interpretive criteria have been accepted by the Clinical Laboratory Standards Institute (CLSI). In order to support use and to monitor possible emerging resistance, sensitivity data were gathered from seven laboratories. The poster was written by Karlien Supré from Milk Control Centre (MCC) of Flanders, Belgium.
In total, 4580 Staphylococcus aureus, 6125 Streptococcus uberis, 2264 Streptococcus dysgalactiae, 3287 Escherichia coli and 1066 coagulase-negative staphylococci were analyzed, showing 96.7%, 94.7%, 99.2%, 88.5% and 98.1% susceptible strains, respectively. High interlaboratory variation occurred, especially in E. coli, indicating moderate susceptibility in two labs and high susceptibility in another. The data indicate high susceptibility of staphylococci and streptococci.

Boehringer Ingelheim would like to welcome everyone to visit our stand at the NMC.

The role of extended treatment discussed by mastitis experts

‘The benefit of extended therapy for mastitis, myth or fact?’ was the topic at the third global milk quality expert forum, 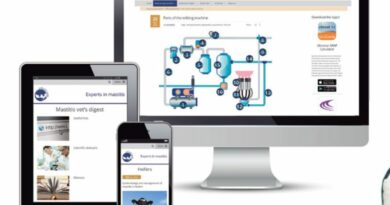 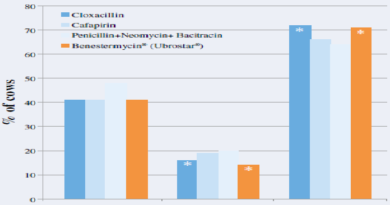 Trends in herd udder health and risk factors can be identified by monitoring the trends of individual cow cell counts. Useful parameters are the proportion of infected cows and heifers at their first post-calving somatic cell count (SCC) check and …