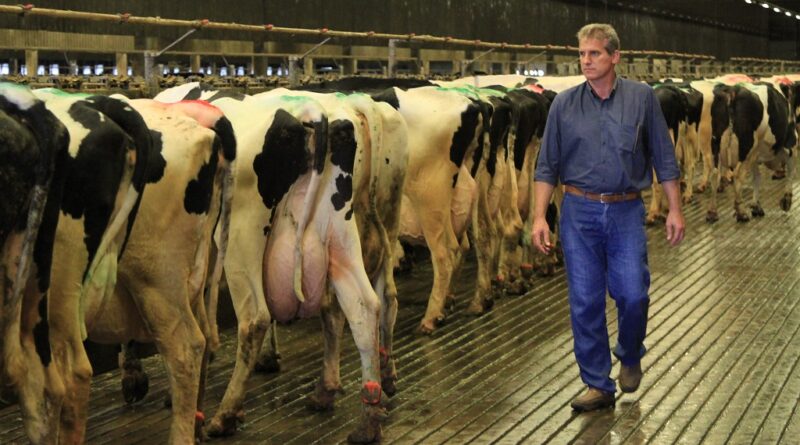 Brazil’s largest dairy farm, Fazenda Colorado, has been steadily growing since it was first purchased in 1964.But sometimes growth comes with growing pains. For farm technical manager and veterinarian Dr. Sergio Soriano, the farm’s growing pains came in the form of udder health issues. In a candid interview, Dr. Soriano talks challenge, change and progress.

With a total herd of 4,500 cows, 2,050 of which are in production, Fazenda Colorado is Brazil’s largest dairy farm. But it wasn’t always the largest. In fact, its beginnings are quite humble. There were only a few cows and some sugarcane on the property when Lair Antônio de Souza bought the farm in 1964.

Today, the farm spans 1,700 hectares, 700 of which are dedicated milk production to crops (600 to corn and 80 to grass – Tifton and CostCross) and 20 to facilities. The 2,050 cows in production are milked three times each day in a rotary milking system with 72 units. On average, each cow produces 40L of milk each day, totaling 82,000 liters per day. Cows are in milk, on average of 178 days.
Since his passing, the farm is now owned and operated by De Souza’s four children, Carlos Alberto Pasetti de Souza and his siblings Luiz Antônio, Celia Maria and Regina Elena. The farm is located in the city of Araras in the state of São Paulo. In 1982, the De Souza family created XANDÔ Dairy (http://www.xando.com.br) where they now process the milk they produce.

In July of 2016, farm technical manager and veterinarian Sergio Soriano brought together a team of consultants that included Rafael Ortega from Hipra, a Spanish veterinarian with more than 25 years experience in milk quality, and Portuguese veterinarian Luis Pinho, who acted as an external consultant. While the farm already had good indexes, they were looking to make improvements. Somatic cell counts at that time were quite high, and mastitis was becoming a big problem.
“Before we counted, on average, 400,000 somatic cells,” said Soriano. “Since the work started in 2016, this number is decreasing. Today, it is at 250,000 – 160,000 thousand is the average in the bulk tank.”

The first step to improving udder health meant completing a farm-wide analysis. Only then would they know where to make changes. The analysis showed that the causes were multifactorial, and related to milking routine, the milking machine, environment and on-farm training.

“We had some problems with environmental bacteria, but what bothered us most were the contagious bacteria – Staphylococcus Coagulase Negative,” said Soriano. “We needed more action plans.”
Through the consultants provided by Hipra in 2016, Soriano began to work in a more focused plan, taking into consideration the four pillars of the milk quality: the cow, the milking machine, the milking routine, and cow comfort. Soriano emphasizes the importance of not only creating a holistic health plan, but also monitoring the execution of that plan.
“To work the cow and improve the immune system of the herd, we started vaccinating the animals with the TOPVAC polyvalent vaccine, with vaccinations every 90 days in lactating cows, dry cows and pregnant heifers,” explained Soriano. “We also started doing on-farm cultures, where we identified the agents of mastitis and directed the treatment in animals with a chance of cure – type of bacteria, number of lactations – and in this way, we are treating fewer animals.”
Soriano and his team of consultants analyzed the milking machine, as well. As a result, potential improvements were identified and put into action.

“The point that most impacted this improvement was the flow for the removal of the equipment, which before was around 450 ml and is now 950 ml,” said Soriano. “So now we have quicker milking with a lower risk of contagion between quarters and/or cows.”
After their analysis, they also decided to switch out the conical milk liners they were using and replace them with ventilated triangular liners.
“It has greatly improved the hyperkeratosis score, as this liner makes for a more gentle milking,” said Soriano. “Now we have fewer cows with score 3, and almost no cows with score 4.”
Since the farm has a rotating milking machine, the milking routine was already very good, but some adjustments were still necessary. The team decided to invest extra time and effort into staff training, helping each worker better understand the importance of the actions within the plan.
Other improvements were made to the environment in the barn. A cross-ventilation system was installed in 2012, as well as sand beds in a free stall system. And they began to put greater attention on the cows during the dry period.
“In the free stalls we improved the amount of sand, increased the number of times we cleaned the aisles, and reduced the amount of water used during flushing,” said Soriano. “Bacteria does not walk, but they swim super well.”
Their improvements are paying off. In the past few months, SCC has averaged 167,000 with 80 per cent of the cows coming in below 200,000, and just 10 per cent above 400,000. New infection rates are down to 8 per cent, and cure rate is at 30 per cent. Just 13 per cent of the herd is dealing with chronic mastitis.
While the improvements are paying off, Soriano admits it took resolve to admit that change was needed.
“Mastitis is the biggest problem in a dairy farm, so the farmer has to have the humility to acknowledge that he does not know all the aspects related to this problem, he said. “He has to seek help from people and tools that can help him to combat this problem.”
“In addition, the farm has to have the data very well tabulated, so that the decision-making is done in the best possible way,” he concluded. 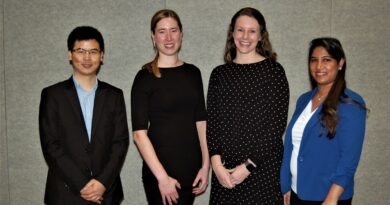 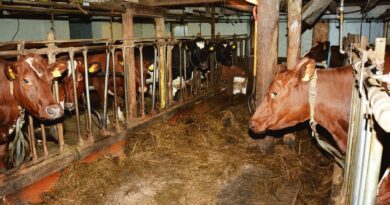 It just goes to show that being the biggest isn’t necessarily best as a small farmer from Norway is officially the best cheese producer in the world. With a herd of only 12 Norwegian Red cows, farmer Jorn Hafslund from…... 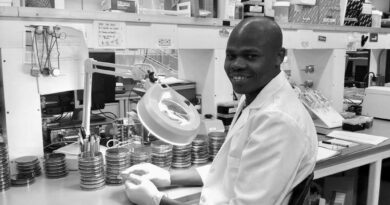 Genotypes and phenotypes of staphylococci on selected dairy farms in Vermont

The genus Staphylococcus contains at least 47 species and 23 subspecies. Bacteria in this genus are ubiquitous; many are commensals on human and animal skin and can be opportunistic pathogens.