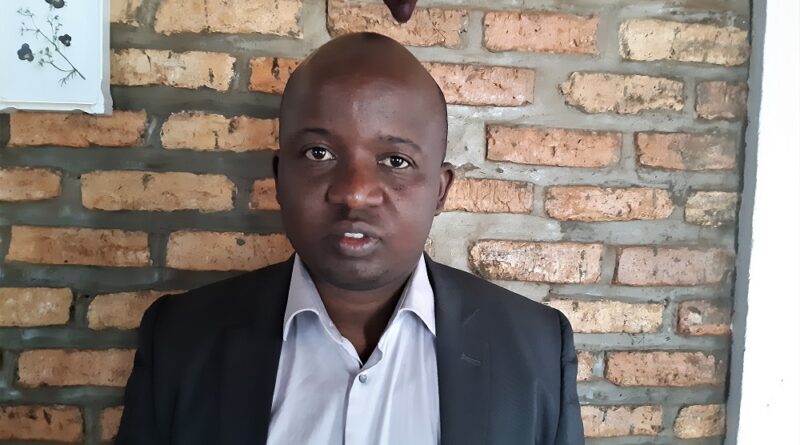 This thesis was undertaken to better understand mastitis and milk quality in Rwanda. Dairy cows have a great cultural and economic importance in Rwanda, where most of the milk is produced by small-holder farmers. Milk has been recognized to be important for the nutritional status of young children and for their growth and cognitive development. The cattle population and milk production is increasing, partly due to national programs, striving for an enhanced human nutritional status and food security and safety.

In this thesis the focus was on subclinical mastitis as it is more prevalent and it often goes undetected in the herd and affects milk yield and quality. In total, 828 cows in 429 herds from five regions in Rwanda were screened with the California Mastitis Tests and milk samples were taken from affected udder quarters for the detection of the causative mastitis bacteria. In addition, antibiotic resistance in the isolated mastitis-causing bacteria was studied as well how milk quality and safety is affected by different practices at farm. The subclinical mastitis prevalence was around 70% at the herd level, 65% at the cow level and 40% at the quarter level. About 75% of the cultured milk samples in all regions were bacteriologically positive. In all regions, staphylococci [non-aureus staphylococci (NAS) followed by Staphylococcus (S.) aureus)] were the predominant bacterial pathogens causing subclinical mastitis. Staphylococcus chromogenes, S. epidermidis and S. sciuri were the most prevalent NAS species in all regions. Tests for genetic diversity showed that the S. aureus isolates were of many different types, implying several sources of infection, both from other cows and humans. More than half of all staphylococci were resistant to penicillin. A majority (83%) of the S. aureus isolates was resistant to penicillin, and all of them were resistant to clindamycin and one fifth to tetracycline. Cows were more likely to contract subclinical mastitis either caused by S. aureus or NAS if they were housed in individual cattle pens and on earthen floors, in late lactation, of Holstein breed, having dirty udder and legs, not having a calf that suckles them, not being fed after milking, being milked without hand washing and with poor hygiene during milking, and in the absence of foremilk stripping.

This study also indicated elevated total bacterial counts and somatic cell counts at farm and at milk collection centre level, which further indicates possible milk contamination along the transport chain from farm to milk collection centre and poor udder health of the dairy cows. It was common that the milk contained Escherichia coli, Salmonella spp. and Brucella antibodies, which all are zoonotic pathogens with implications for public health. Finding antimicrobial residues in milk was uncommon. It was concluded that subclinical mastitis is common in dairy herds in Rwanda and that the majority of causative udder pathogens are resistant to penicillin. Contamination of milk in the production chain leads to a high microbial load in milk which is of importance for milk quality, processability and public health. An overall mastitis control plan is recommended in order to optimize milk production in Rwanda.

Jean Baptiste Ndahetuye is currently a Lecturer at the University of Rwanda, College of Agriculture, Animal Sciences and Veterinary Medicine in the School of Animal Sciences and Veterinary Medicine. He recently obtained his PhD from the Swedish University of Agricultural Sciences, in the Department of Clinical Sciences and his research focused on Mastitis in dairy cows in Rwanda. The overarching goal with this research was to increase milk production, quality and safety from farm to milk collection centres level in Rwanda. 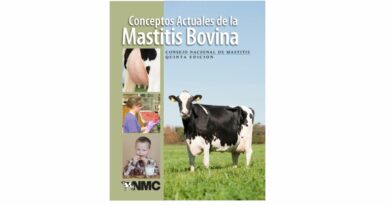 Known around the world for its revered resources, the National Mastitis Council (NMC) disseminates information to the dairy industry on udder health, milking management, milk quality and milk safety. This information comes in a variety of shapes and sizes – … 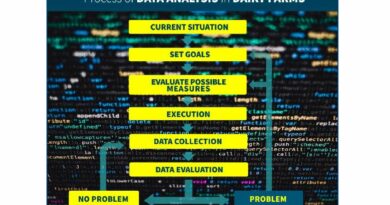 Interview with Lorena Nodar, Spain Analytics & bovine mastitis: How can data help you to make the right decision?

You may already be familiar with the concept of “Big Data”, but did you know that dairy farms can also apply this concept to improve their decision-making? Lorena Nodar – expert on ruminants health and data analysis at HIPRA – … 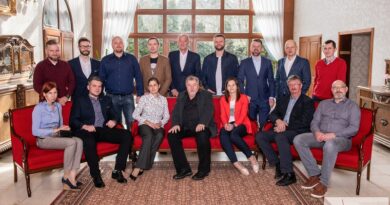 Some time ago I wrote a preface to a previous edition of M2 magazine. It is easy to guess that… This content is for M²-DIGITAL, M²-PREMIUM, M²-INSTITUTIONAL & NMC members only. Log in if you have a valid subscription and …