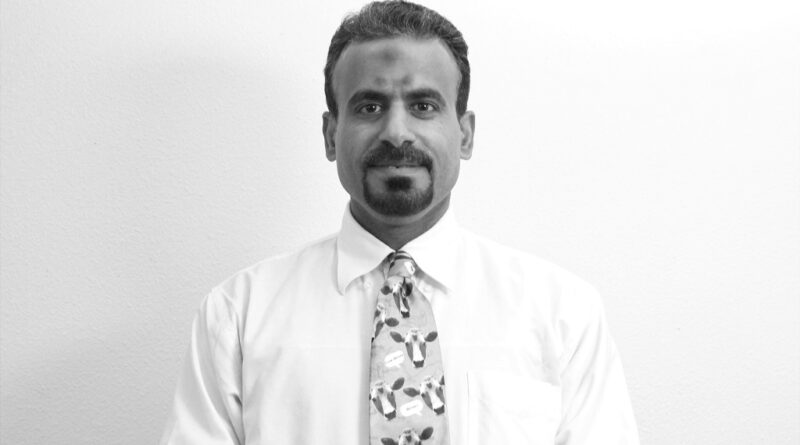 Mycoplasma bovis associated diseases are newly emerging causing significant economic losses in the cattle industry.Therefore, it is necessary to understand the pathogenesis of M. bovis to develop new preventive methods to this group of diseases. Mycoplasma bovis associated disease occurrence is the result of interactions between the pathogen, the host, and the environment. Successful approaches to control the disease therefore include prevention of the  interaction of these factors. The aims of this research were to improve the understanding of the interactive impairment of the cattle’s immune system by stress and M. bovis; which would improve our understanding of the M. bovis associated disease complex.

The role of the asymptomatic M. bovis carrier animal in an outbreak of M. bovis associated diseases is not clear. It is well established that M. bovis colonizes mucosal surfaces of healthy cattle without causing disease, given the intimate interplay between M. bovis and cattle immune system. It has been theorized that disease may occur when asymptomatic M. bovis carrier’s immune response is impaired either by M. bovis virulence factors or by other factors such as stress. Therefore, there is a need to investigate the effect of stress on host immune response and the subsequent increase of M. bovis shedding through a well-designed study.

The first study was to develop a stress model to explore the impairment of the bovine immune system as reflected by M. bovis shedding in colonized calves. Two experimental trials to mimic the effect of stress through synthetic glucocorticoid administration (dexamethasone) on M. bovis shedding were conducted. Results of both trials showed that the onset, the duration, and the likelihood of shedding of M. bovis was significantly greater in dexamethasone treatment group calves as compared to controls. An increase in M. bovis shedding has been associated with increased risk of clinical disease. It was surmised that host immunity was impaired by glucocorticoid administration.  The neutrophil is the first line of cell mediated immune defense of the host against pathogen invasion. Therefore, the development of this model provided the basis to explore the effect of stress on host immunity and the interaction between stress and the pathogen on the host immunity through additional studies.

Through the second and third studies, we evaluated neutrophil functions in vitro as affected by an exposure to dexamethasone and four opsonized M. bovis strains (study 2) or dexamethasone and four unopsonized M. bovis strains (study 3). Our data in the study 2 and 3 showed that in the absence of glucocorticoid treatment, bovine neutrophils were more readily able to phagoctize and kill E. coli and M. bovis. However, exposure of neutrophils to dexamethasone alone, or with opsonized and unopsonized M. bovis, consistently decreased some neutrophil functions tested. There was a strain by treatment interaction affecting neutrophil functions. The interaction between certain M. bovis strains and dexamethasone worsened the neutrophil killing as measured by the ability of neutrophil to produce superoxide and to kill M. bovis. The impairment of neutrophil killing as observed in vitro could be linked to an increase in the susceptibility of colonized animals to infection. Additionally, the strain differences noticed in these two studies might explain in part the ability of certain M. bovis to immunomodulate the successful immune system and thus cause the disease. In conclusion these findings might explain in part the association of stressful events with subsequent outbreaks of Mycoplasma bovis associated diseases.