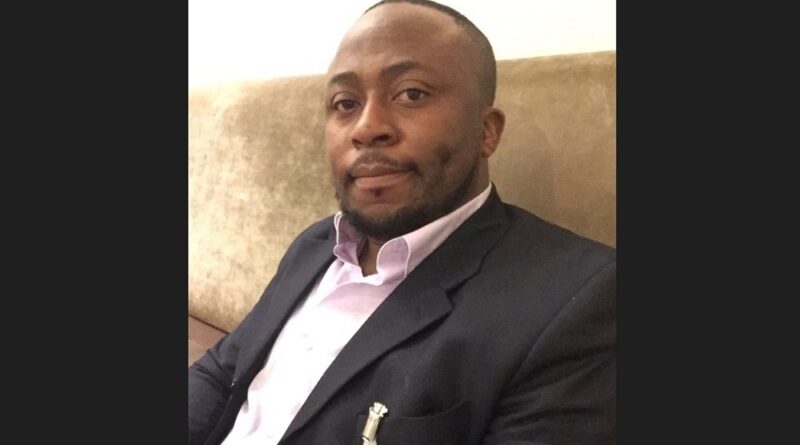 Bovine mastitis is classically treated with antibiotics with the risk of antimicrobial resistance emergence. Methicillin resistant staphylococci (MRS) represent a threat for public health due to their zoonotic potential and the transferability of the resistance traits between different species. Alternatives to antibiotics are urgently needed and bacteriophages represent a promising solution.

The first part of the project revealed the presence of MRS in bovine mastitis milk samples collected in Belgium. Most of the isolates were identified as Staphylococcus aureus, although coagulase-negative staphylococci (CNS) also constituted a large bacterial population, particularly among isolates resistant to methicillin. The comparison of classical bacteriology (including the use of MALDI-TOF) and qPCR (Pathoproof®) showed a concordance rate of approximately 67%. Both methods seemed to be complementary for a good diagnosis.

In the second part of the thesis, the characterization of MRS from the abovementioned collection allowed the identification of the SCCmec (staphylococcal cassette chromosome) type IV as predominantly present. The presence of one untypeable SCCmec in a mecA-positive S. haemolyticus isolate was not surprising, since new and untypeable SCCmec, including pseudo, composite and hybrid SCCmec, are regularly described in CNS. This raises the question on a epidemiological interest of establishing a specific classification of SCCmec present in CNS, since they are more and more involved in infections in humans and animals.

As last part of the project, the efficacy of lytic bacteriophages against S. aureus causing bovine mastitis was tested, through Galleria mellonella and murine mastitis models. The lytic activity of three bacteriophages (Romulus, Remus and ISP) against S. aureus was assessed in vivo. A Galleria larvae survival rate below 50% was observed at 4 days post-inoculation in the groups infected with a methicillin-sensitive S. aureus isolate and treated with these three phages. An incomplete recovery of the mouse mastitis was observed at 48 h post-inoculation in the groups infected and treated with the ISP phage. Significant differences were observed between infected-PBS-treated and infected-phage-treated groups in both models demonstrating an effect of the three phages against S. aureus. The weak efficacy of the phages (low larvae survival rate, incomplete mammary gland recovery) is potentially related to the unique bacteriophage dose, the ratio between phage and bacteria, the role of the immune system and the route of inoculation. Further studies are needed to assess these parameters and to confirm the phage therapy efficacy against S. aureus causing bovine mastitis.Cyrille NGASSAM studied veterinary medicine at L’Ecole Inter-Etats des Sciences et Médecine Vétérinaires in Dakar (Senegal). After working in the animal food industry and in agricultural development for several years, he undertook a PhD thesis on bovine mastitis phage therapy at University of Liège (Belgium), where he defended his PhD in December 2020. Cyrille NGASSAM now works as scientific director in a Belgian pharmaceutical company (Vesale Biosciences) involved in phage therapy. 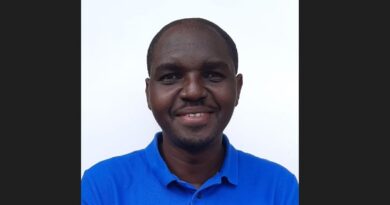 Selective antimicrobial treatment at dry off in dairy cows 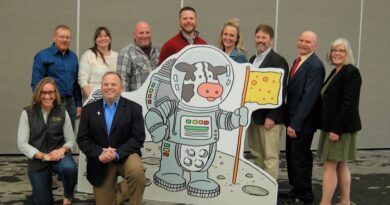 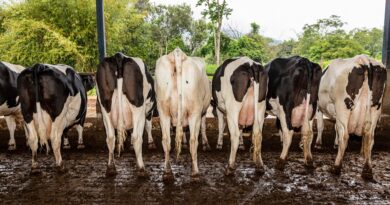 History of overtreatment – In a large German study from 2019 – conducted before resistance testing became mandatory before the use of critical antibiotic agents in veterinary medicine in Germany – mastitis therapy in Germany was described based on the responses of 499 surveyed farmers/milkers/herd managers.