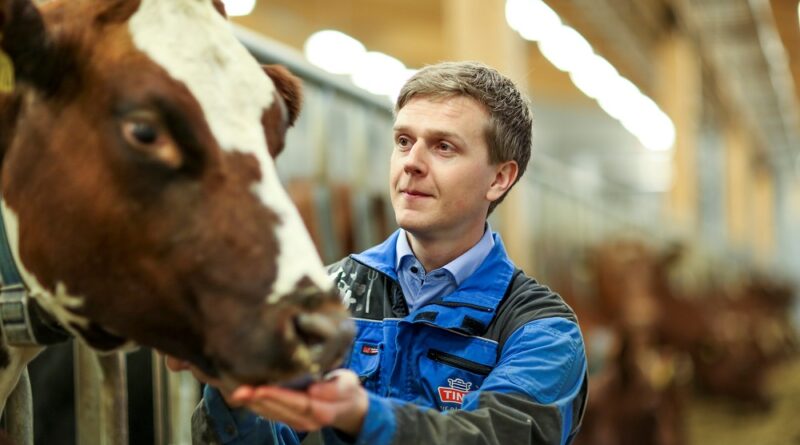 The detection of subclinical IMI using laboratory analysis of milk samples is, however, both time consuming and costly. Therefore, subclinical IMI are normally detected using SCC as part of a dairy-herd improvement program (DHI). The challenge with this approach is, first, the moderate association between SCC and subclinical IMI, and, second, that the time lag between readings of SCC based on DHI samples is often too long for the prediction of future episodes of subclinical IMI. More recently, various on-farm sensor systems have been developed to detect IMI. These provide data registrations that, to varying extents, are linked to the status of the animal. Therefore, algorithms using such sensor data can be seen as diagnostic tests, where the ability to classify disease status correctly based on sensor data represents the diagnostic test properties of the sensor system. A major challenge with these systems is that the diagnostic test properties for detection of subclinical IMI are either only moderately accurate or not known. This, in turn, hampers implementation of such systems for decision support.

Therefore, the main objective of this thesis was to evaluate the use of SCC data from online cell count (OCC) values obtained from each milking of cows in an automatic milking system (AMS). Specifically, we wanted both to evaluate the detection of cows with subclinical IMI using OCC values, and to use the OCC values to predict the future prevalence of subclinical IMI at the herd level.

We used the elevated mastitis risk (EMR) index as a diagnostic test to evaluate the association of the OCC values with subclinical IMI. The EMR index is the output of an algorithm that preprocesses and parameterizes the raw OCC values into an EMR indicator, ranging from 0 – 1, where higher EMR values indicate an elevated risk of mastitis. Our findings showed that the diagnostic test properties of the EMR were too low to be used as the sole method of detection of subclinical IMI in individual cows during lactation. It may, however, be useful for detection of cows with subclinical IMI at drying off.

Next, we investigated the variation in OCC values from cows with and without subclinical IMI and found that only 15% of the variation in OCC values could be described by subclinical IMI and by other fixed effects like lactation stage, parity, milk yield, OCC in residual milk from the previous milking, inter-quarter difference between the highest and lowest conductivity, genetic constitution, milking interval and season. However, the fixed and random effects (cow and lactation within cow) together described 55% of the milking-to-milking variability of OCC. This means that 45 % of the variation in OCC values is not explained. Therefore, moderate diagnostic test properties should be expected when using EMR as a diagnostic test for detection of subclinical IMI in individual cows during lactation. 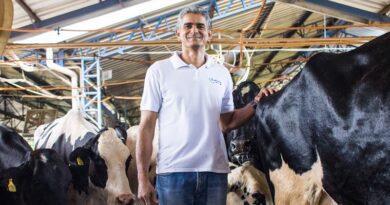 Dr Marcos Veiga is a noted academic, holding the position of Professor in the Department of Animal Nutrition and Production at the School of Veterinary Medicine and Animal Science at the University of São Paulo in Brazil.  M2 magazine asked…... 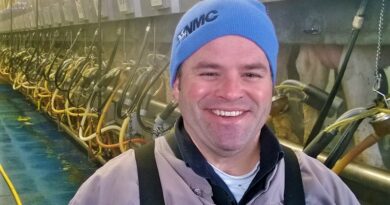 Milk quality has been a passion of mine for a very long time and I am honored to have worked professionally with dairy farms, dairy equipment dealers, veterinarians, milk plant field representatives, and other dairy farm professionals for over 26…... 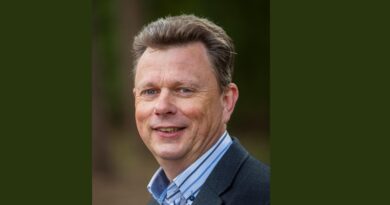 Diagnostic tests provide insight into which cow is infected with which mastitis pathogen. The same principle applies to people when it comes to, for example, the coronavirus, and is certainly true for dairy cows when we look at mastitis-causing pathogens. …